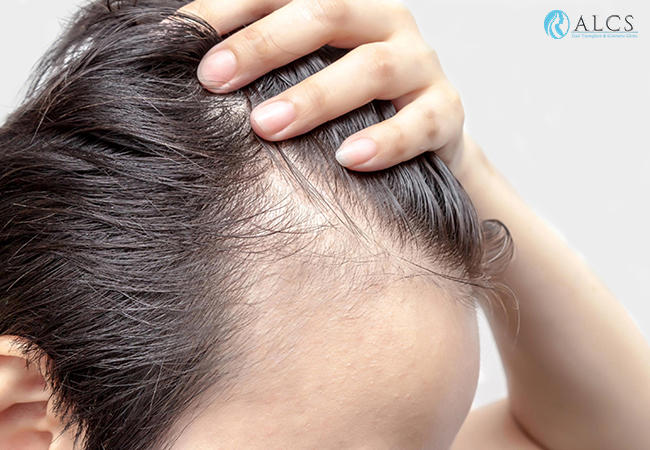 Earlier hair thinning and baldness had no specific cure unless in the twentieth-century several dermatologists and researchers started taking endeavours that can help to restore natural hair growth to the bald spots. Since then, the techniques kept evolving, giving rise to the history of hair transplant surgery. Several years of research and scientific breakthrough finally delivered the most established hair loss solution for today. This blog will explain how hair transplant improved over the past decades to become what it is now.

Hair transplant surgery first originated in Japan during the 1930s, where dermatologists found out a way to restore hair specifically for the burn victims and people who have endured scalp injuries. Dr. Shoji Okuda was the one who had the basic idea of extracting a hair-bearing strip of skin from hair-bearing areas and implant them to the hairless areas. Later on, he used this treatment on patients who were suffering from traumatic Alopecia and Androgenic alopecia as well. However, he did not get any recognition due to the commencement of World War II, and his research remained unavailable to the western practitioners.

During this time a dermatologist in New York named Dr. Norman Orentreich began to explore the concept of relocating or transplanting the hair from the back and sides of the scalp to the balding areas. He was able to prove the basic principle of hair transplantation which asserts that transplanted hair continues to exhibit the same features of the hair from where it has been extracted. He was the one who termed the word “donor dominance” that explains the reason why hair in the donor area is resistant to balding and continues to grow after it is transplanted to the hair thinning or balding areas of the scalp.

During this time, the hair transplant procedures included using larger hair grafts that are commonly known as hair plugs. The larger hair grafts were removed in such a way that it consisted of numerous hair follicles leaving behind round punches. But unfortunately, these hair plugs produced the most unnatural appearance causing innumerable people to develop a negative impression about the concept of hair restoration surgery.

During the time 1980 to 1990, the terms “mini-grafting” and “micro-grafting” came into effect. The micro-grafts were used to implement a smaller number of grafts that allowed the surgeon to soften the frontal hairline, delivering maximum natural appearance. This micro and mini graft technique eventually evolved into today’s modern hair transplantation as FUE (Follicular Unit Extraction) and FUT (Follicular Unit Transplant).

One of the most popular Follicular Unit Transplantation (FUT)procedures that are still in practice. The process was initially introduced in the year 1995 as one of the most cutting-edge techniques of that time and became famous as the strip method. The FUT procedure involves removing a thin strip of hair from the back and sides of the scalp and then transplanting smaller sections of it to the balding area.

Follicular Unit Extract was introduced in the year 2002 with the advancements in technology and is still performed as it is one of the best procedures. This Gold-standard hair restoration procedure involves removing individual hair grafts from the scalp and then transplanting each of these hair follicles to the balding area.

Final verdict about the History of Hair Transplantation

So if you want to undergo the most advanced Hair Transplant procedure from one of the best hair clinics in Jaipur, then ALCS can be the best option. One of the most proficient hair surgeons of the clinic Dr. Sunil Arora, utilizes the latest technology and combines his skill and artistry to create the most natural hairline.